For this campaign we provided free rides, courtesy of Via6, to individuals either at specified the events or predetermined areas of the city in order to promote the opening of the Via6 vertical community, plus capture footage for Via6 to promote the community. On select dates the Pedicabs were equipped with GoPro cameras and the drivers filmed passenger’s reactions to the ride and recorded conversation pertaining to Via6.

For 3 hours each day, the 4 Pedicabs were stored South of the Downtown area (SODO) where they were prepped, cleaned, photographed, and inspected before operation began at the designated times on each day.

Many passengers were surprised because the rides were free and amused because it was as if they had, “walked into an amusement park ride!”

“Thank you so much for the free ride, I had no idea it was going to be so fun!”

“It’s great to hear Via6 will be opening in February, my lease is almost up and I’m thinking about moving somewhere close!” 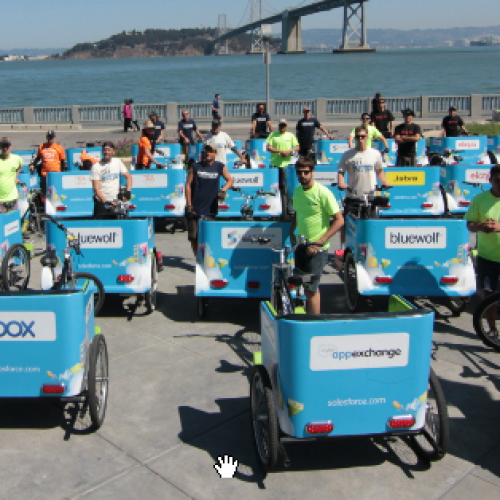 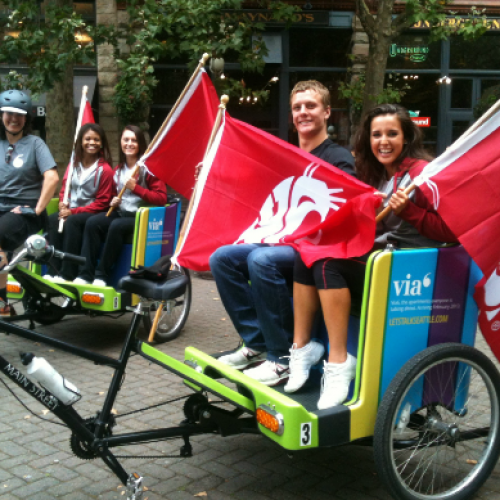